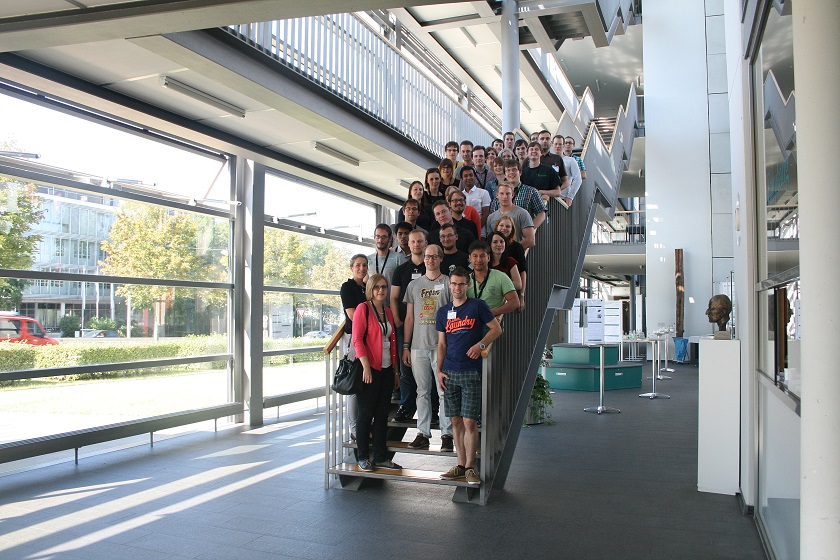 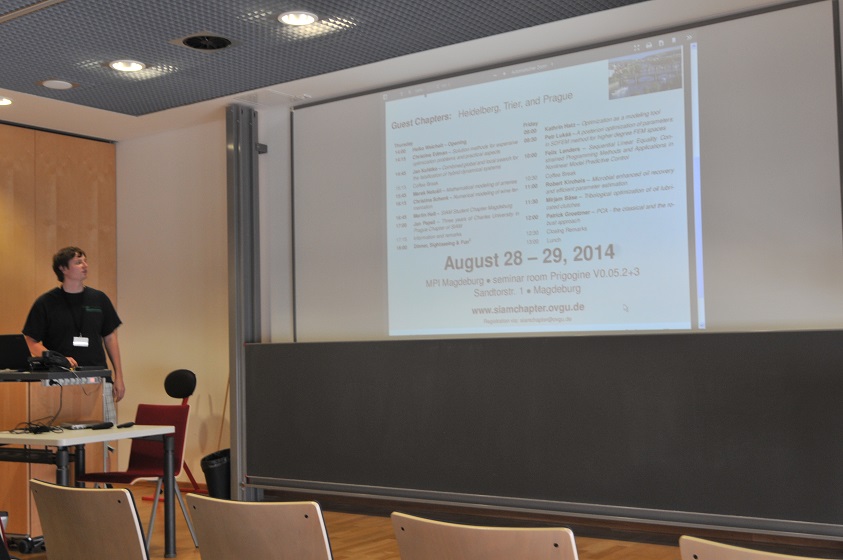 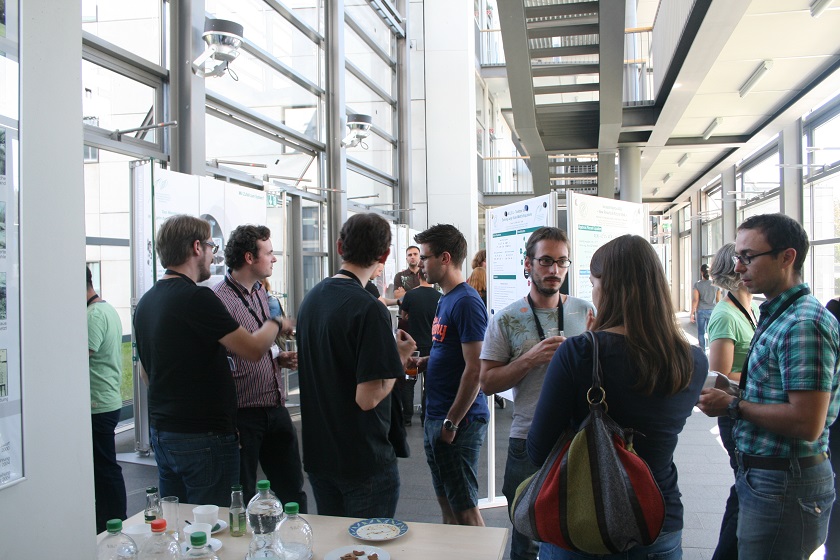 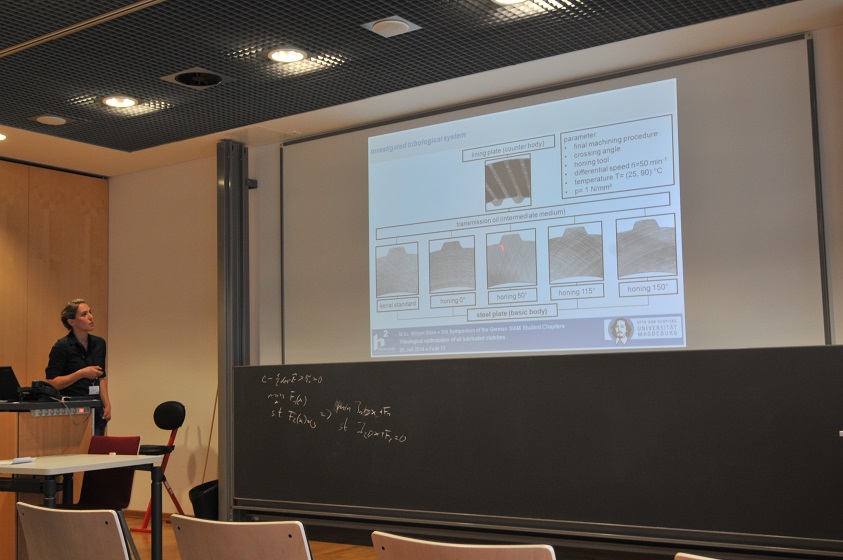 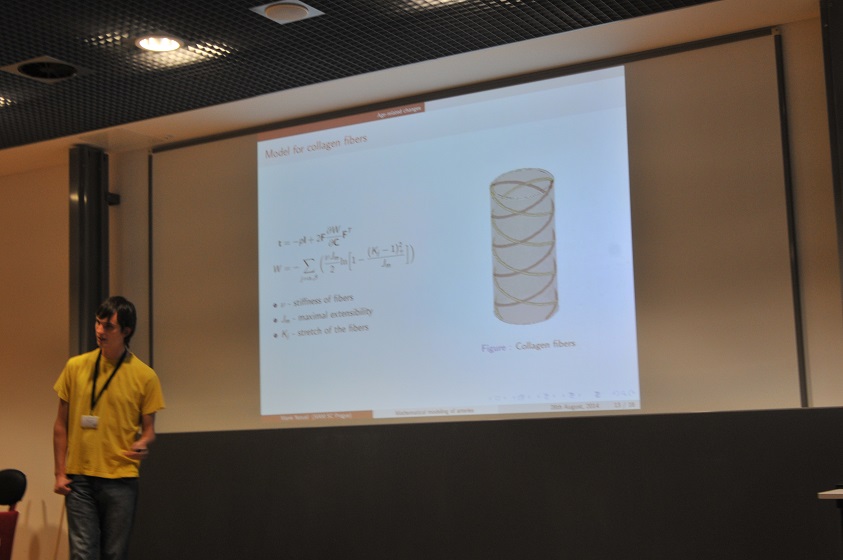 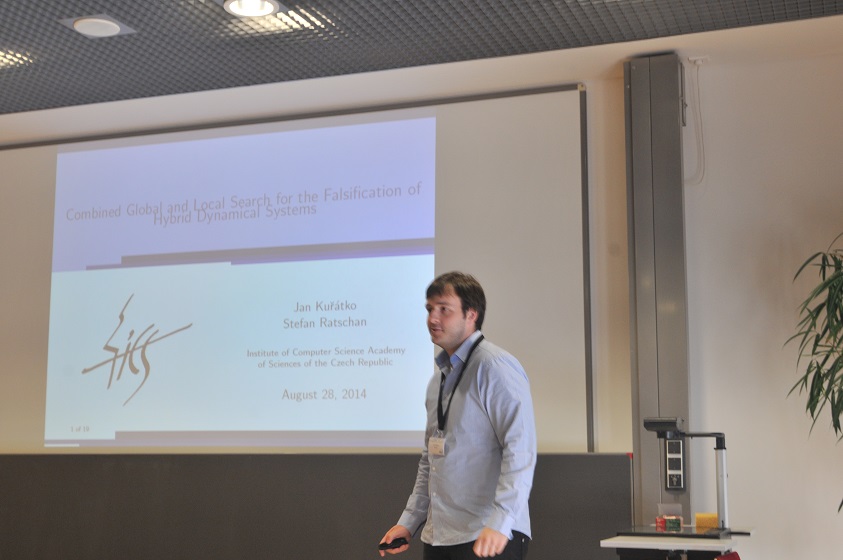 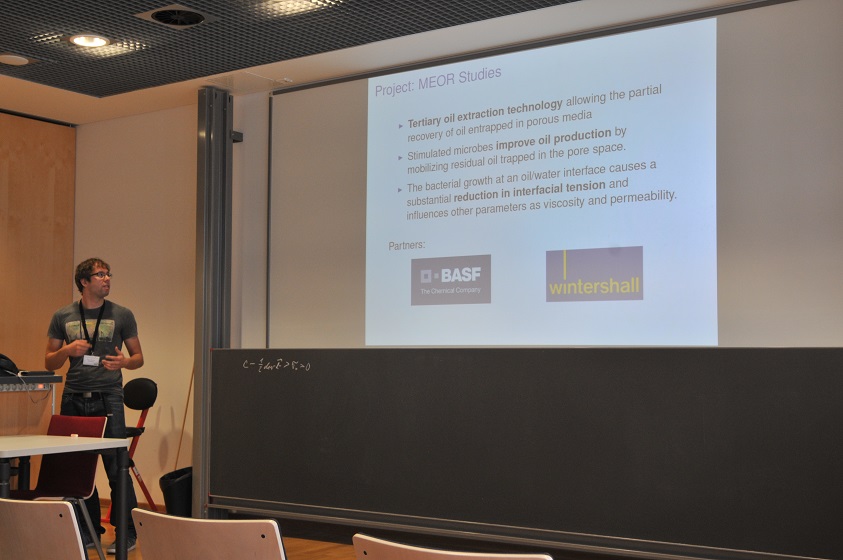 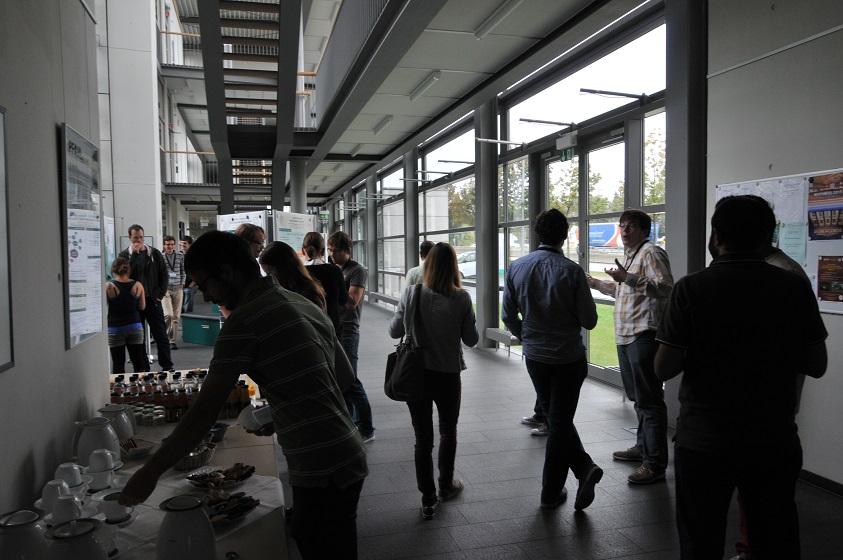 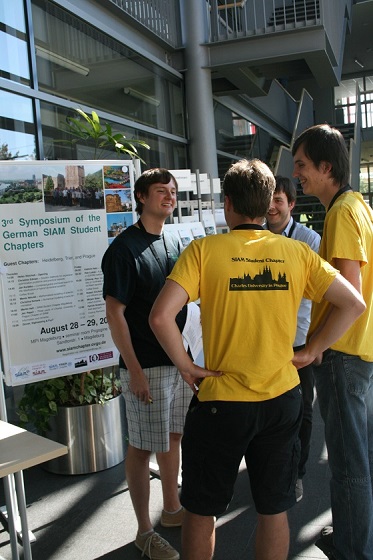 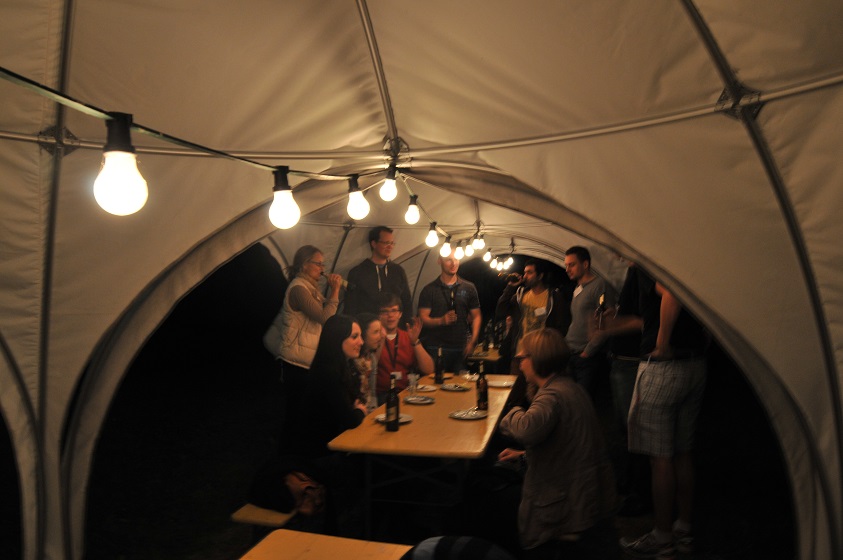 For the first time, members of the SIAM Chapter in Prague participated to extend the international connections.

At this two-day symposium, doctoral and master students of the four participating SIAM Student Chapters gave talks about their research topics at an introductory level. These covered a wide spectrum in applied mathematics, such as optimization, mathematical and numerical modeling, parameter estimation, and application examples. The first half of the scientific program ended with a pleasant walk along the Elbe River towards a bar for dinner. Later, an exciting discovery tour awaited us, we accompanied a nightwatchman on one of his nightly tour through the medieval Magdeburg. The program ended on Friday lunchtime with a final discussion about future activities and collaborations. 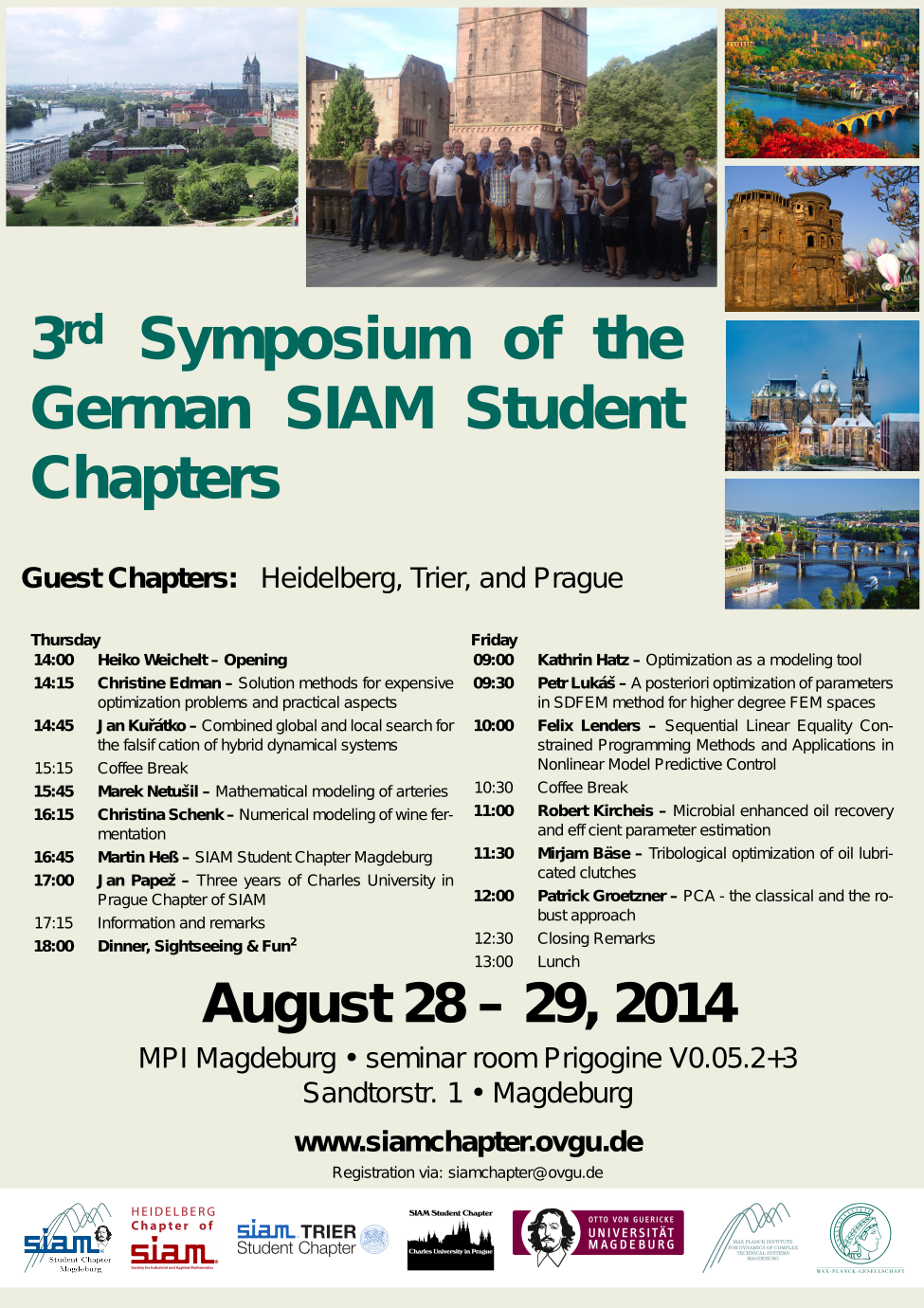 MAgdeburg Lectures in Optimization and Control

We are regularly looking for speakers. If you are interested in giving a presentation or if you have any questions, please do not hesitate to contact us magdeburg@nerdnite.com.

Students and academics who are interested in applied mathematics are more than welcome! The membership is free of charge.

In order to register as a member of the Student Chapter of SIAM Magdeburg, please fill out this registration form.